While you were out… 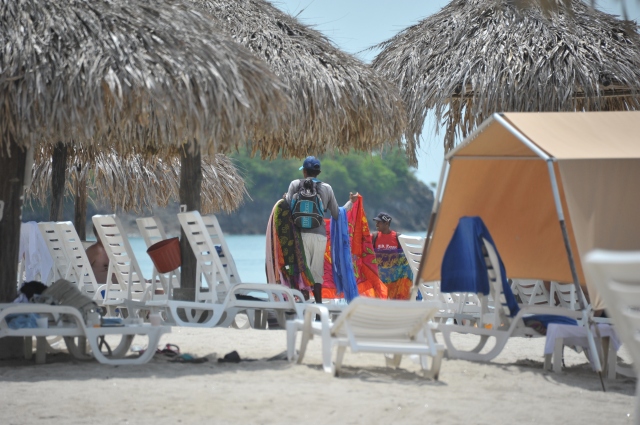 So it’s been a while, or it least it feels that way.  Anyone else lose track of time?  Sometimes, I think weeks have passed since I received a particular e-mail only to realize it was just two days ago.  What is that?  Too many e-mails, I think.  But it really has been a while.  This is no mind trick.

So here’s a quick recap of last several weeks.

– I’ve had more migraines in the last 4 weeks than I would like.  More than I can count on one hand.  It’s ridiculous.  What causes it?  Who knows?

– My husband and I spent an entire week without Lola for the first time.  My in-laws took her for the week.  It was great and awful all at the same time.  I hear that’s the definition of ambivalence, but I felt far from ambivalent.  I felt guilt, shame, excitement, more guilt, more shame.  We saw other families vacationing with their kids and couldn’t help but think of our wonderful child and how much she would enjoy the vacation too.  This line of thinking inevitably leads to guilt.  How dare we take time for ourselves when our child is sure to be miserable because she misses us so much?  How will she survive a trip to Sea World, the zoo, eating whatever you want, taking bubble baths in the kiddie pool outside, the Smurfs movie, an outdoor safari, and Chuck E Cheese instead of spending time with her parents?   We eventually got over the guilt.

– The 2 lbs I lost by forfeiting a waffle cone during my recent water-based gelato awakening, I gained back ten fold in an insane attempt to satiate the migraine gods with loads of white bread consumption.  Sadly it did nothing to cure my migraines, and only resulted in tighter pants.

– It is still – STILL – insanely hot in Texas.  Seriously.  I know it’s all anyone can talk about, but my goodness how can it be this hot for this long?  I miss Denver.  I miss sitting in the shade and not melting in August or even better, heading to the mountains when it got too hot in the city.  In Texas, I can’t even walk to my car without sweating profusely.  Plus, where can I go?  There are no mountains and the lakes are warm like bath water.  I hear there’s a cold front coming soon.  Here’s hoping.

– I had a “that was easy” parenting moment when doling out punishment only to realize that there is no such thing as “that was easy” and I must have missed a step in the parenting how to dole out punishment handbook.  OR, my child is perfect – except of course when she’s kicking, screaming and throwing tiny little punches because she’s not getting her way.

– I drank way too much wine one night and paid for it dearly the next day.  The paying dearly could have also been a result of a midnight snack consisting of fistfuls of bacon and goldfish.  I blame the wine and my utter lack of appropriate food choices.

– I’ve become obsessed with Moleskine products.  They have an amazing new travel line and accessories for their classic notebooks.  It is my absolute new favorite non-techie thing.  I feel so vintage and yet cutting edge at the same time.  I think I’m channeling crazy Hemingway – the writer – not my annoying, anxiety filled, hyper active Weimaraner.  Yes, his name is Hemingway.

– I was in a funk, which is probably why I stayed away from blogging.  No one wants to hear me rant in a depressive state.  The good thing is I came out on the other side and the sun is shining, the birds are singing, and everything is perfect.  Ok, things aren’t perfect.  That would be unrealistic and would probably just result in another funk.

– I had many, MANY, thoughts and theories running through my head.   Sane to insane, small to large.  It’s a miracle I slept at night or could find my way home or to work with so many thoughts occupying my head. At one point, I couldn’t hold it in much longer, so I told my husband that I had wondered, “couldn’t we just sell it all and become hippies?”  His question back, “Who did you tell that to?”  To which I responded,”Myself.  These are the conversations I have with myself in the car on the way to work.” Pause. “Aren’t you glad we don’t carpool?”  I added.  Hilarity ensued.

– I watched Season 3 & 4 of Dexter.  Despite the fact that I had stumbled upon a spoiler and knew the Season 4 ending AND managed to judge an fb friend for being shocked by the season 4 finale, I too was shocked.  Which then shocked me that I was so shocked.  Which led to more shock.  It’s amazing that I survived that much shock.

– Lola started dance class.  Nothing like 4 yr olds in ballet outfits.  It’s the only age when it’s totally acceptable to be in head to toe spandex all the while showing off your big belly and still be thought of as cute. 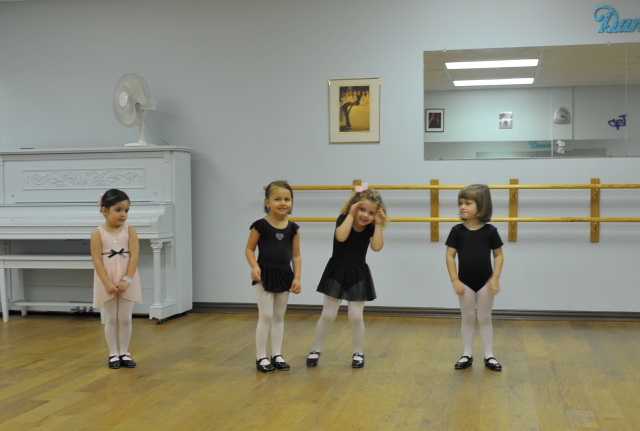 2 thoughts on “While you were out…”