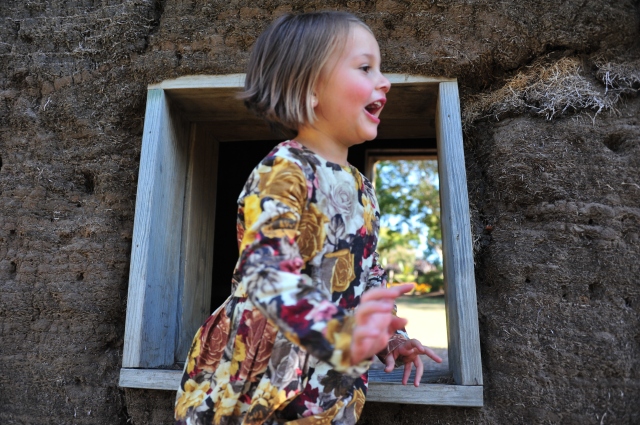 My daughter’s 4th birthday is coming up.

First, it’s a December birthday.  Sure we live in Texas, but the weather is so unpredictable.  Could be gorgeous, could be awful.  Could be in the 80s, but could be rainy and miserable.  How do you plan for that?

Second, the pressure.  The birthday party pressure.  What’s the theme?  What kind of invitations?  What are the cool handmade decorations that tie in perfectly with the theme?  What happened to having a party at the park?  Oh right, December birthday.  Sure we could have a party at our house, but it’s so much work.  Last year after a small tea party, I turned to my husband and said, “I see why people have parties at Chuck E. Cheese.”  My husband turns to me and says, “I was thinking the same thing.”  I think we all took two-hour naps after the party.

Third, the drama.  Oh dear, the drama.  Worst than soccer, people.  I don’t want to invite her, she’s not nice to me.  She’s my best friend.  Wait, so you are friends or you’re not.  Seriously.  I mean, how do I really know who is on the invite list.

Fourth, it’s a December birthday.  It is like a whirlwind of parties and presents. Small family birthday celebration Thanksgiving; following weekend – the actual birthday; then family Christmas two weeks later; following weekend – actual Christmas day.  ‘Tis the season for giving.  Yes, giving to a toddler.  That’s just a recipe for trouble.  Clearly, my husband were not thinking ahead when we got pregnant.

Fifth, she’s a toddler.  Let’s just say that she would like a pinata, hot dogs, mac and cheese for her friend Molly, and Wuggle Pets.  Don’t even ask me about the Wuggle Pets.  All I can say is I HATE commercials played during kid’s programming.  Hate.  Think they should be illegal.

Hmmm….Wuggle Pets and a pinata.  I think we’re on to something.

One thought on “A toddler’s birthday”