Not THE NAVY, as in the branch of a nation’s armed services that conducts military operations at sea, but rather the color Navy or dark blue. It’s serious. It’s no surprise that I’ve always liked dark colors. My wardrobe has mostly consisted of black (not goth black) but rather, sleek, sharp lines, slenderizing black.

The recent inundation of online quizzes of what harry potter/sex in the city/power ranger/friends character are you, what tattoo should you get or what european country should you live in are not new. They existed in magazines. I know, I remember those long ago days, too! My college friends and I took one once to see what fashion type we were – one friend was a twin set princess, the other granola or rather boho chic, and me – the urban ranger.  Mostly wears black was the defining characteristic. You might be thinking that navy is similar to black, so it’s not that much of a stretch, but I disagree.  It’s more of an actual color.  Except, of course, when you have to hold up a navy sweater to black pants to make sure it is in fact navy.  Not that I have EVER done that.  Seriously though, navy is clearly not fuchsia, but it’s close enough.

A few of my current navy obsessions…. 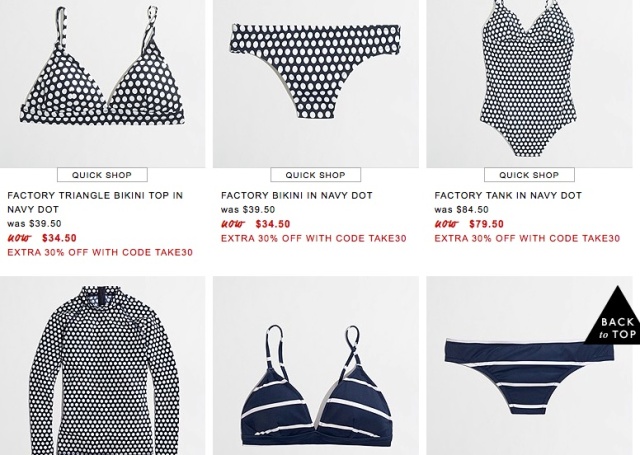 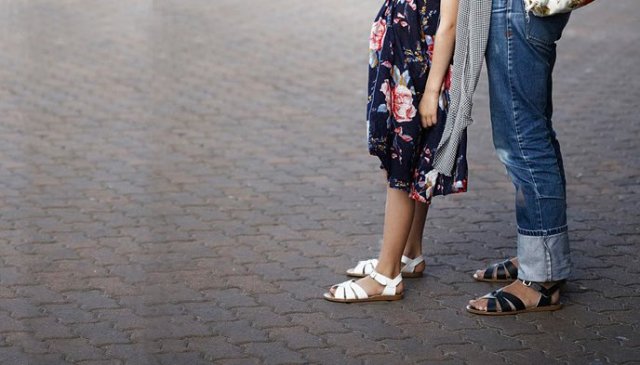 pants, shorts, striped shirts/sweatshirts/tanks – there are too many to picture.

I try to pass on my obsessions to my kids so I’m alone. The boy is too young, so he not only doesn’t get a choice, but he doesn’t really care. My girl prefers pink. I shall suffer my navy obsession alone.

I just realized I recently purchased a mix of navy and light blue paperclips. Even my subconscious office supply buyer is obsessed.