Merengue and the Lazy Cook

I’ve been obsessed with Tyler Florence recipes.  As in, make every recipe he’s written in a book, obsessed.  I wouldn’t say this is Julie & Julia.  Maybe it’s a way of justifying the purchases of several cookbooks.

So I made Big Papa’s Pudding Banana Pudding last night from Tyler Florence Family Meal book.  **Side Note – I buy used cookbooks because they are cheaper and I’ve discovered that while my other library is mostly electronic, cookbooks should be held/touched/smudged/etc.**

The name alone inspires warm and fuzzy thoughts.  Given my lazy cook tendencies, I should have known better. 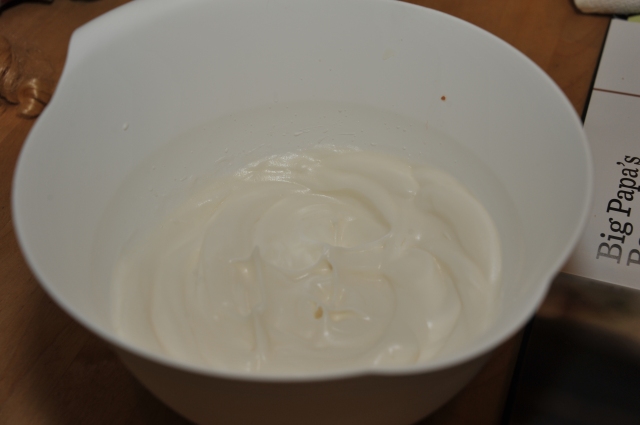 Merengue after when in the care of a lazy cook.  I walked away for one minute!

Charred and in the trash.  Merengue is so sensitive.  You can’t walk away at all.  I’m starting to think desserts and their perfectionist tendencies may not be for me.

The redo – still a little “done”, but I’m not about to do it a third time. 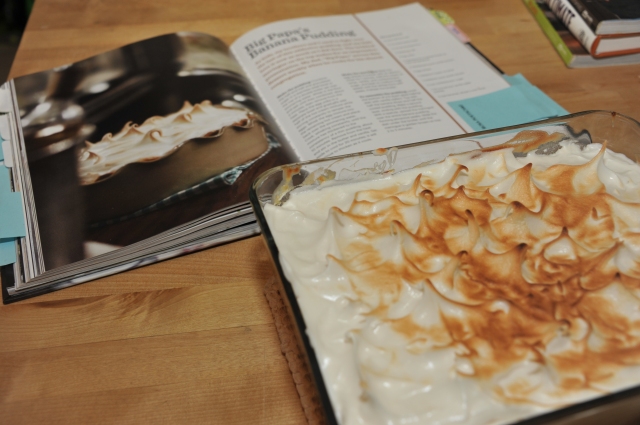 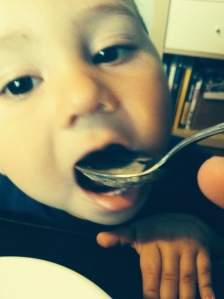 6 thoughts on “Merengue and the Lazy Cook”