So one of things I regret as a mom, in my long list of things I should have done and didn’t and won’t, was not having newborn pictures taken of my two kiddos.  Do I have a million baby pictures, absolutely.  It goes with both the territory of being a parent and also being a photographer.  But I really wish I had done the newborn picture thing.  Because pictures at any age are amazing.  And pictures of newborns, well they just serve as a reminder that one moment in time they slept, ate, pooped and peed, and mostly wanted to be held and gave little to no sass or argument.  Sigh.

So when a client contacted me saying that her sister-in-law’s photographer backed out on her session, of course I went.  Because with all the things to figure out as the mom of a newborn, you shouldn’t have to stress about pictures.  I mean, you really should never stress about pictures.  And certainly NEVER EVER after having given birth.  EVER.

For one second can I just mention that photographing a newborns is not as easy as it looks in the final product.  You might think, they sleep all the time so what’s so hard about putting on some colored cloth and putting them in a basket?  Everything.  Yes they sleep, but they also pee, poop, and eat a lot.  They also don’t like to be cold.  All of this is happening why you are trying to gently “pose” them so you can then snap the picture.  No big deal, right?  Right.  But alas, the image of those sweet little angels asleep or awake in those first few days after they are born is bliss.

Which is why when called to action, I didn’t hesitate to photograph sweet Eleanor in that newborn stage. 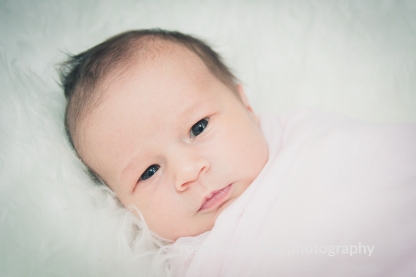 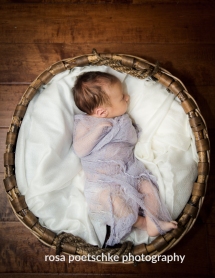 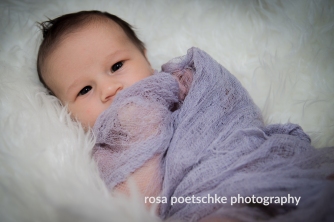 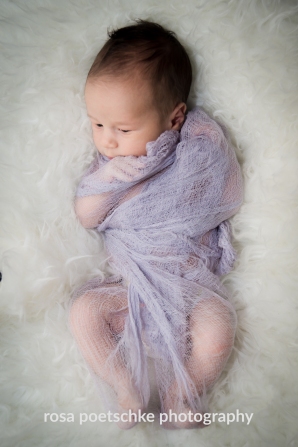 It is entirely possible that I will be forever enamored with baby toes.